Posted at 08:44h in Latest News by jacoby 0 Comments
0 Likes

At the national level, housing affordability is down from last month and down from a year ago. Mortgage rates rose to 4.99 percent this November, up 19.1 percent compared to 4.19 percent a year ago. 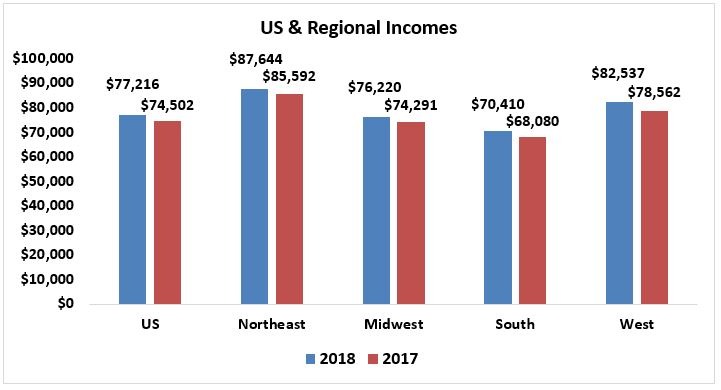